Hi from one of your regular knitters,

I thought you might be interested in my knitting project. First of all, an introduction. I currently spend a lot of time in Spain and thought I'd try my hand at knitting again - after a break of 35+ years! To start with, I borrowed some needles and someone gave me some spare wool. I thought I'd try something small for charity, so I started knitting little jumpers for rescued penguins - but that's another story. I quickly ran out of wool and as I didn't know of a local wool shop, I hunted on the Internet and soon came across 'thewoolshop.ie' giving me efficient and speedy wool deliveries to Spain. 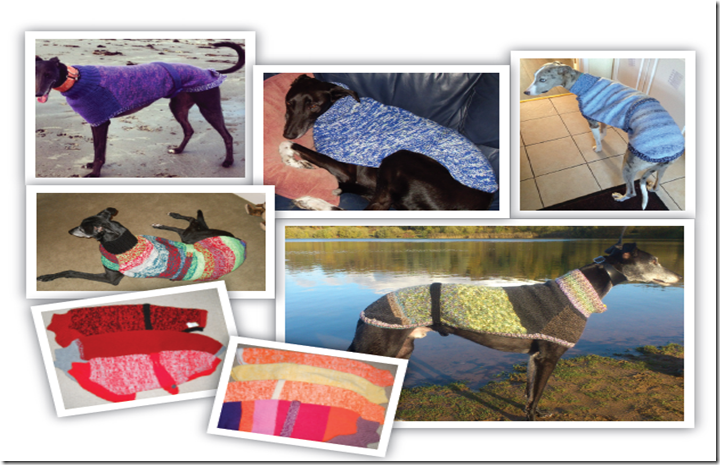 In the meantime, I found another animal charity that I could knit for - Erin Hounds. I've always loved dogs and when I realised there were so many lovely Greyhounds looking for coats to keep them warm, I was hooked! Erin Hounds is a charity that rescues, rehabilitates and re-homes sighthounds such as Greyhounds, Lurchers and Salukis from the Republic of Ireland. Thousands of sighthounds suffer due to massive overbreeding, irresponsible ownership, failure to enforce animal welfare legislation and a lack of awareness of their suitability as pets. 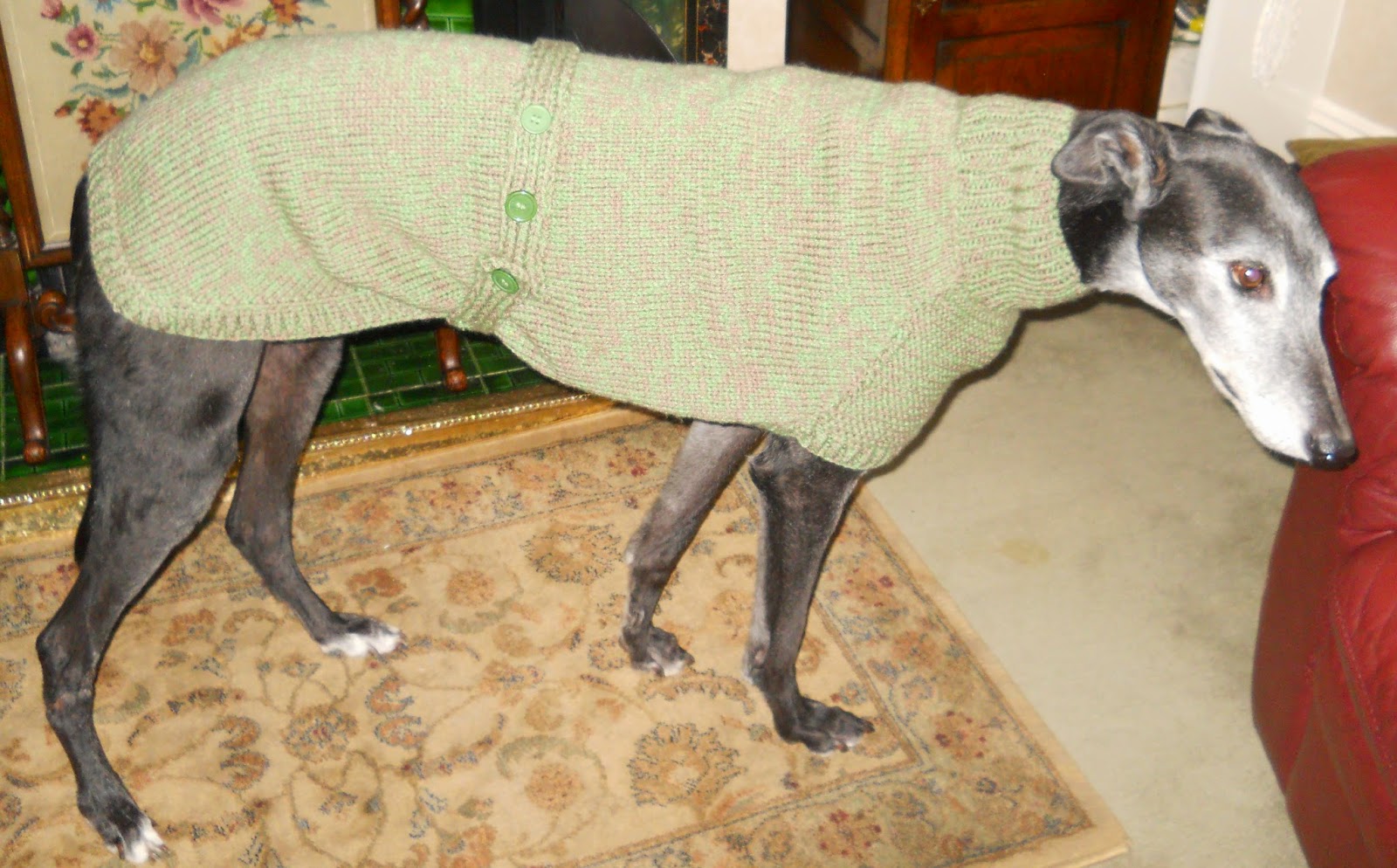 The Erin Hound charity rescuers operate in the Galway area in Ireland. Hounds needing Erin's help include young Greyhounds deemed unsuitable for racing, ex racers and hare coursers surrendered to pounds to be euthanised usually at around four years of age, plus bitches discarded after producing repeated litters.

I'm so pleased to have found 'thewoolshop.ie' and that wool from Ireland is helping such an excellent charity. I've included photos of Greyhounds wearing hand knitted coats made by volunteers. Rescued Greyhound Jack is kindly modelling a coat I've made. The final picture shows snoods I've knitted to give Greyhounds extra warmth in the winter months. 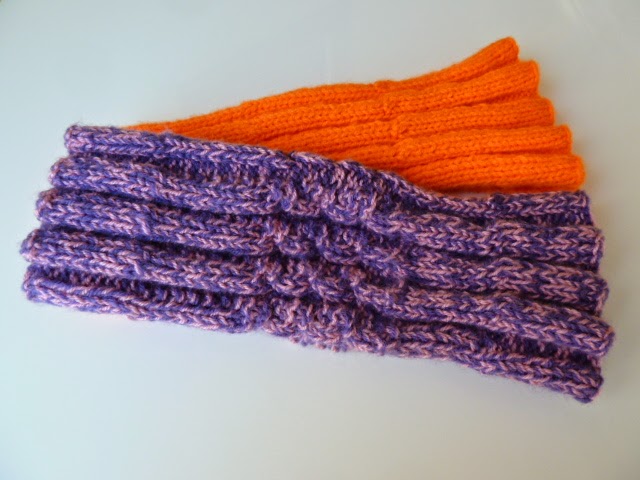 Greyhounds make fantastic pets, so don't forget, if you are considering a new addition to your family, you may wish to contact either Erin Hounds or your local Greyhound rescue centre.
If anyone wishes to donate to Erin Hounds they can do so via PayPal on the charity’s website www.erinhounds.co.uk.